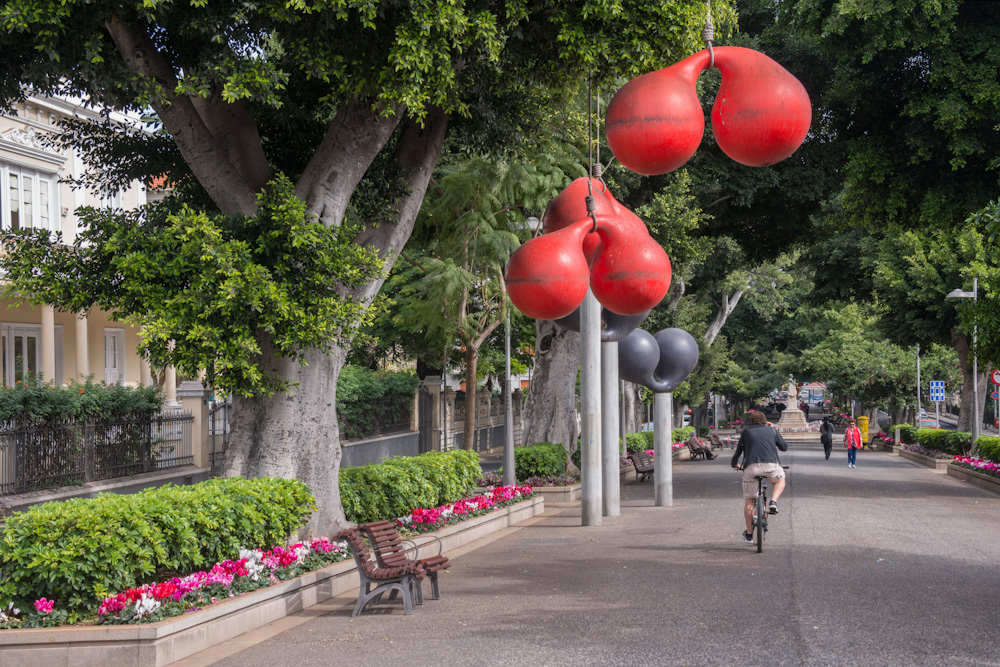 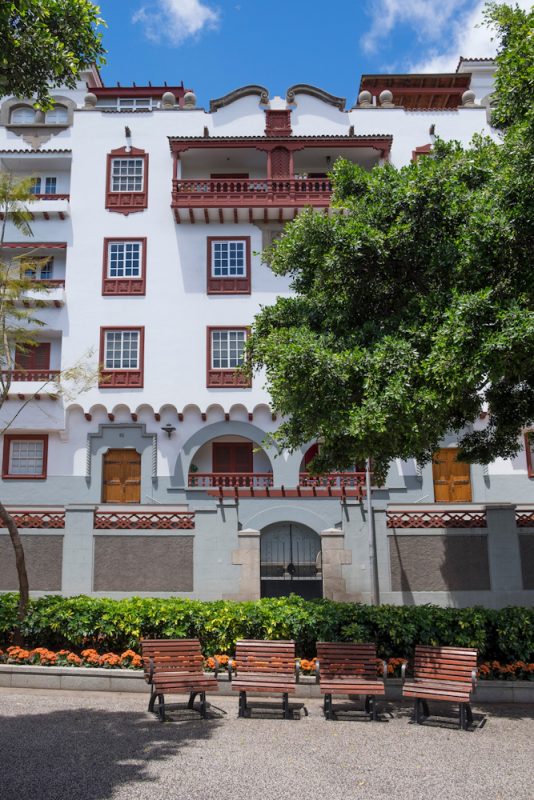 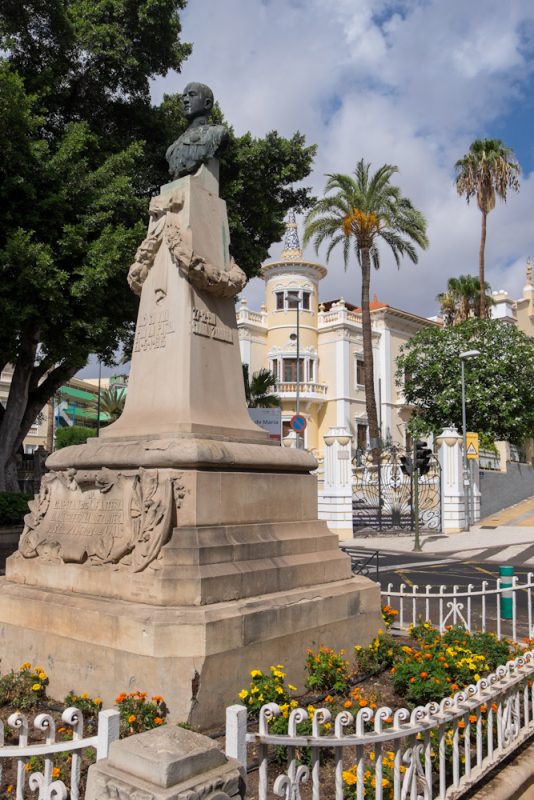 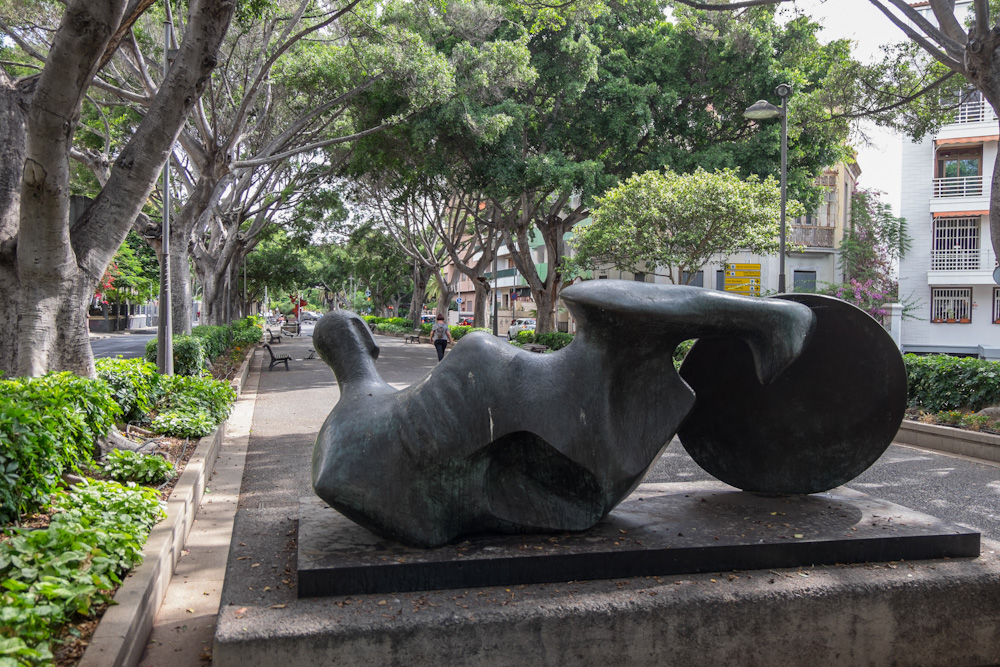 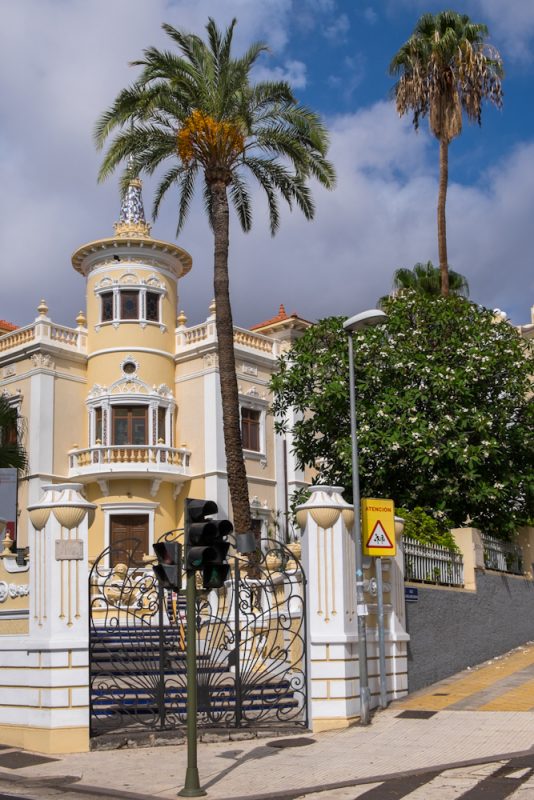 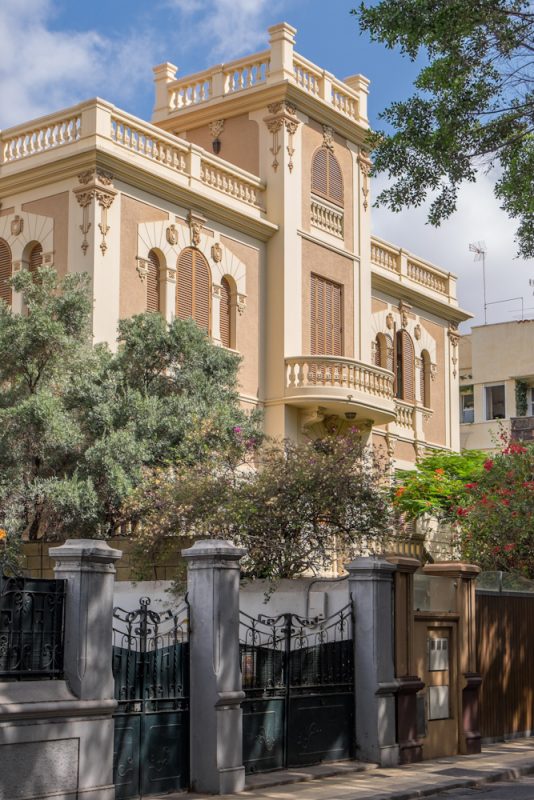 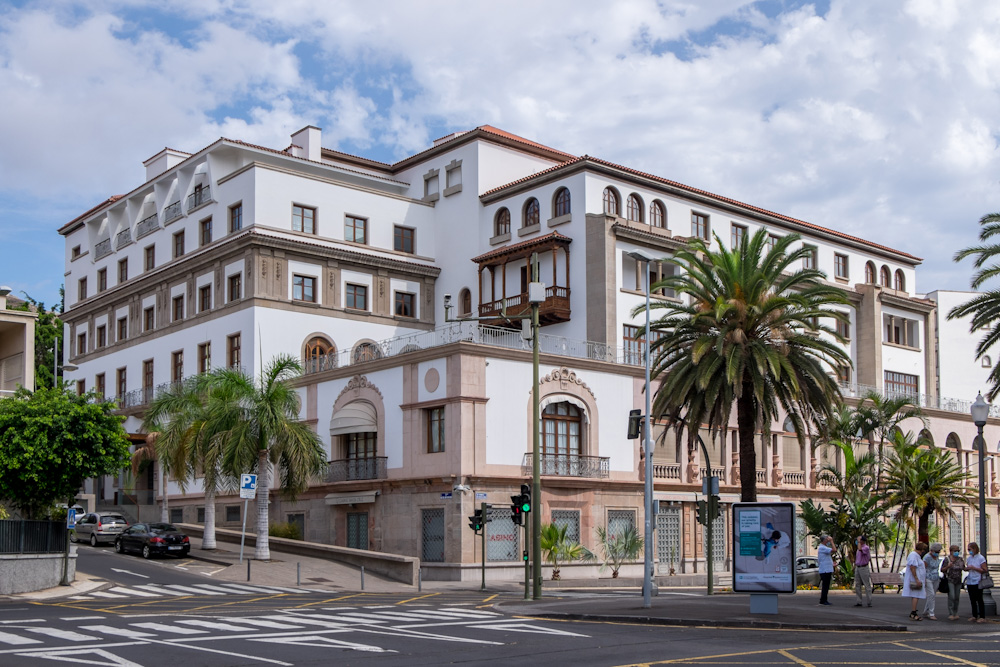 It is embellished by dozens of sculptures and thousands of colourful flowers, which make walking down the street an absolute pleasure. Also, there are dozens of local businesses of all types along the length of the street. It has a huge central promenade and with its near two kilometres in length, it is the longest avenue in the Canary Islands.

An enormous central street with plenty of little stories, which has welcomed every chicharrero (Tenerife native) since it began its journey in 1661 to become the central artery of the city today.

You can also find the magnificent García Sanabria Park along La Rambla.

more things to do

Deals on places to stay